50th Anniversary of Computing at UC

To mark the 50th anniversary, a celebration was held in the Britten building (formerly NZI3), featuring displays of the early equipment and stories from some of the users of the 1620. 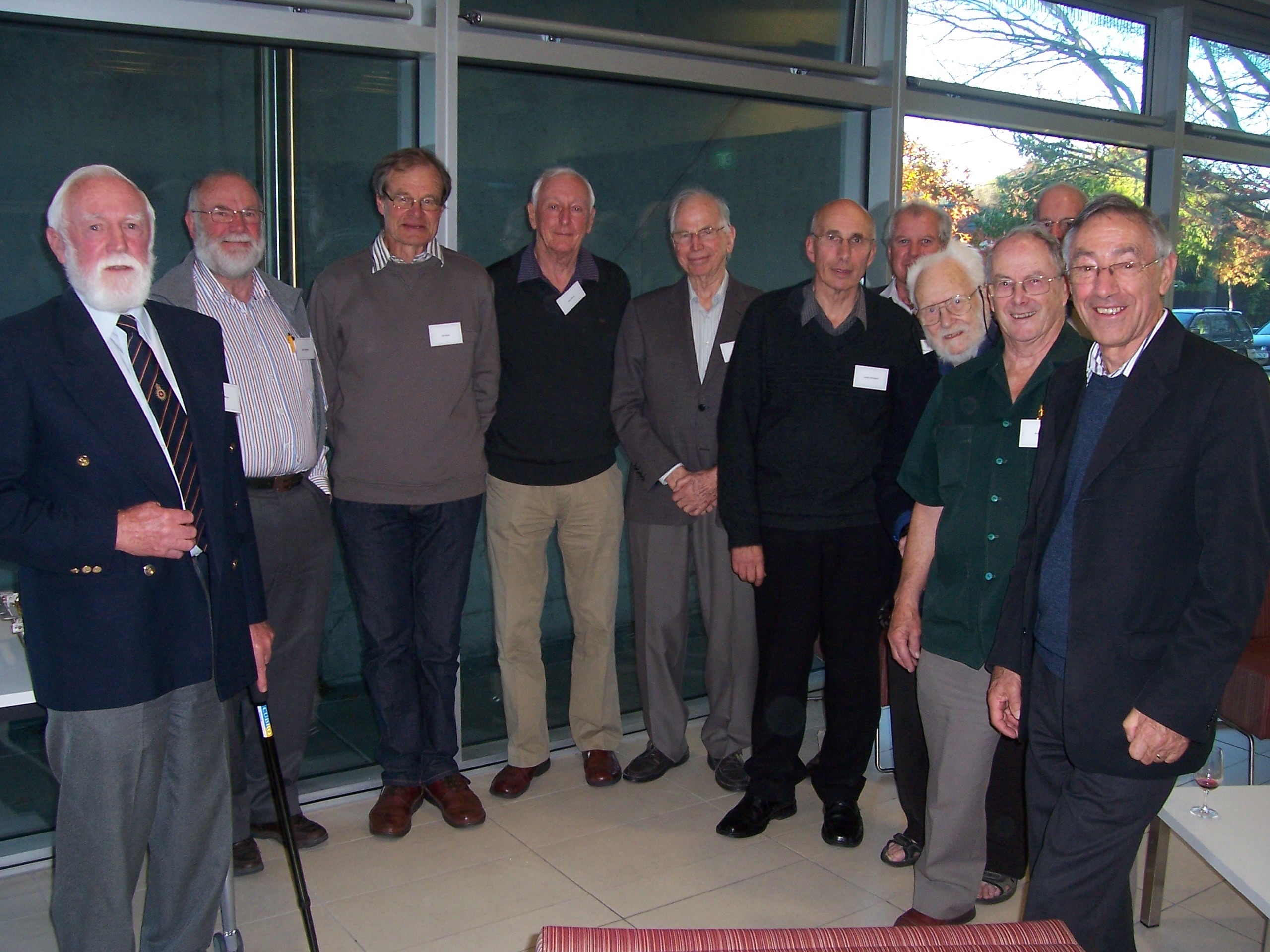